Register in advance for this meeting! Registration info below

COVIT-19 has brought to the attention of all countries the issue of security of supply of
essential goods, such as food, pharmaceuticals and energy products, has emerged in many
countries as a matter of national priority. It has also shown a new propensity of local
consumers and traders towards supply models based on local producers, often at significantly
higher prices than large retailers and, on the logistical side, the use of home delivery. Gender
balance has been affected both because women had to burden the management of the
lockdown within the household, and were often more easily laid off than men. These changes
suggest a worldwide move to shorten supply chains, production patterns more inclusive of
small farmers and local producers, and redesign on a more restricted geographical basis
transport logistics and delivery of essential goods.

Register in advance for this meeting:.

After registering, you will receive a confirmation email containing information about joining the meeting. 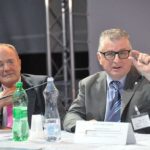 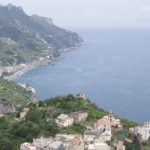 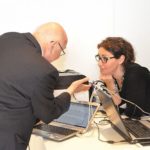 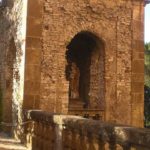 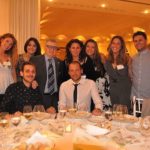 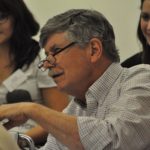 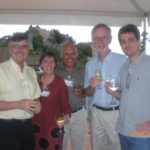